We Still Have Work to Do 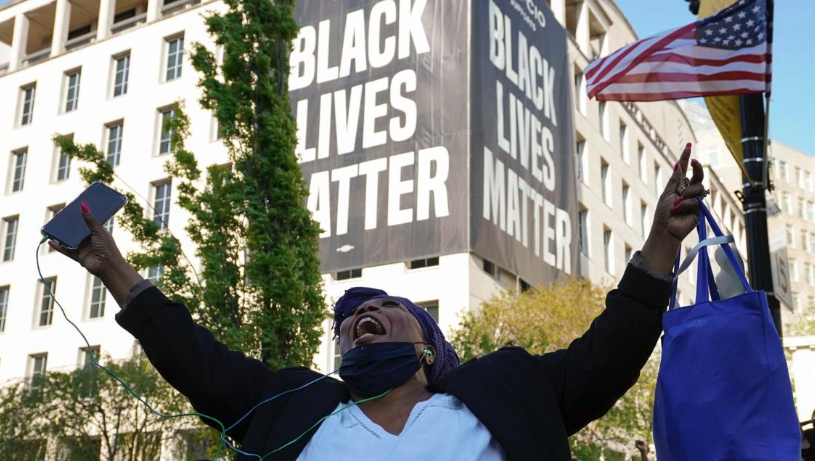 This week we celebrated what some called justice and what others called accountability. Either way, we still have work to do.

On April 21, former Minneapolis police officer Derek Chauvin was found guilty of second-degree murder, third-degree murder, and second-degree manslaughter in the death of George Floyd.  While the outcome of this trial does not cure systemic racism, it does demonstrate a move toward greater accountability. Derek Chauvin’s conviction was just but does not undo the pattern of unwarranted excessive force against Black, indigenous and people of color. Since 2015, more than 5,000 people have been killed by police. The national reckoning on systemic racism in America is long overdue.

Consider that while we waited for the verdict, 16-year-old Ma’khia Bryant’s life was lost at the hands of the police; 13-year-old Adam Toledo and Daunte Wright were also killed by police this month. It is the disconnect between our country’s diversity and the persistent inequities that drive our work. At RE-Center, we know that racism exists on four levels - internal, interpersonal, institutional, and ideological. It is why we remain committed to dismantling racism within all aspects of our community. It is why we work towards a world in which equity is institutionalized in all systems. It is why we center our work in education, where the seeds are often planted, and in recognition of the critical role, teachers play in helping every child realize their full potential. Because we know that educators must first see themselves – and seize the opportunity.

Injustice has existed for centuries and has not always been captured on camera. In order to dismantle injustice and racism, we must listen, validate, and empathize, and the work must be intentional. That is at the core of our mission.
We will continue to fight to create a world that is equitable and safe for everyone. We also urge members of our community to mourn, celebrate, step back, reflect, refresh, and practice self-care as we push forward. Because we know our work is far from done.