What Educational Communities Can Do To Support Transgender Youth 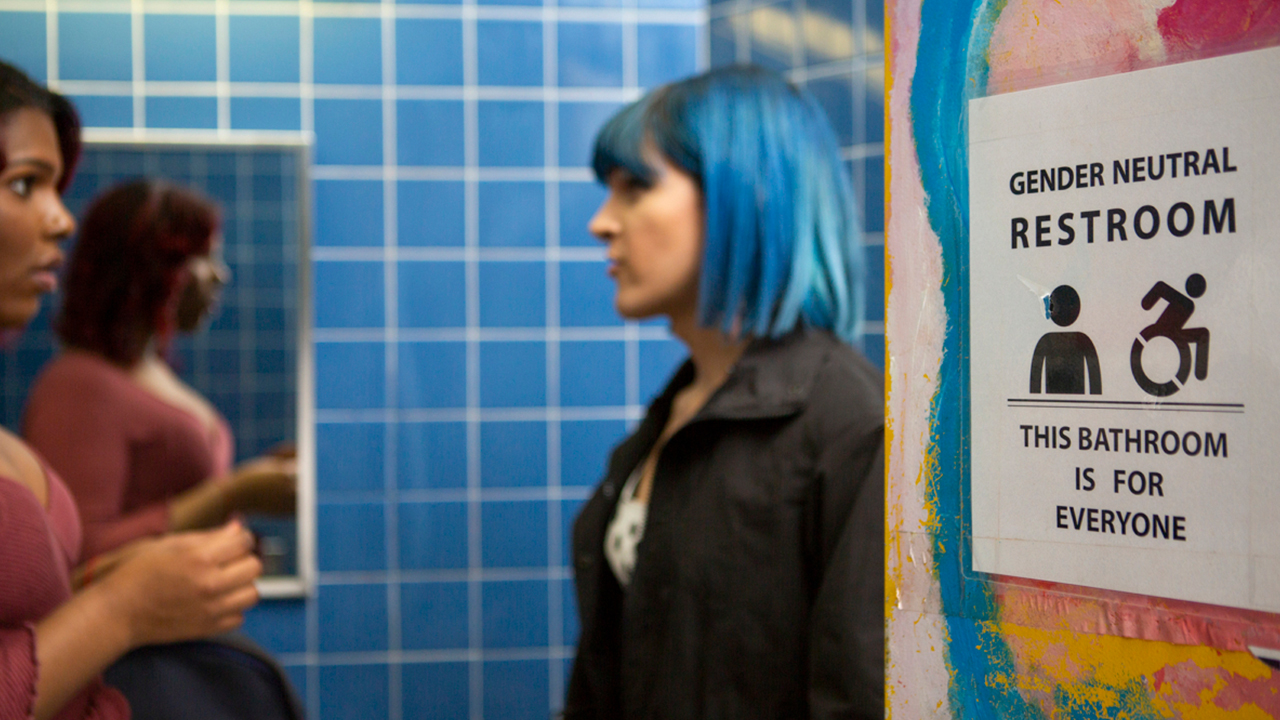 In 2015, Gavin Grimm brought transgender youth to the forefront of national news with a court case against his Virginia school. Grimm v. Gloucester County School Board argued that the county’s bathroom policy, which requires transgender students to use “alternative private” restroom facilities discriminatory and unconstitutional under the Fourteenth Amendment and violates Title IX. Grimm’s court case continued for five years and was later amended to include the question of trans student’s gender marker and name on transcripts. Earlier this year, a Federal Court of Appeals ruled that “it was unconstitutional and in violation of Title IX to deny a transgender student accurate transcripts reflecting their gender identity” (CNN). While the case initially focused on school bathrooms, it quickly became a conversation about, as Laverne Cox says, trans people’s right to exist in public spaces. It also became representative of the wider range of issues that transgender youth face in schools, including ostracization, deadnaming, misgendering, and bullying.

In addition to this, transgender youth face higher rates of mental health issues. According to The Trevor Project’s National Survey on LGBTQ Youth Mental Health 2020, 68% of LGBTQ youth reported symptoms of generalized anxiety disorder, and more than 2 in 3 reported symptoms of major depressive disorder. While this report does not disaggregate the data by race, we can imagine these numbers are higher for transgender youth of color who navigate the compounding oppression of racism and transphobia. When considering the fact that 38% of transgender and nonbinary youth experience housing instability, support in schools becomes increasingly important. Schools and educators should be looking at their policies surrounding things like bathrooms, locker rooms, and paperwork to ensure they are as affirming as possible for those most harmed by them. However, supporting transgender youth starts with affirming who they are. As the Trevor Project report states,