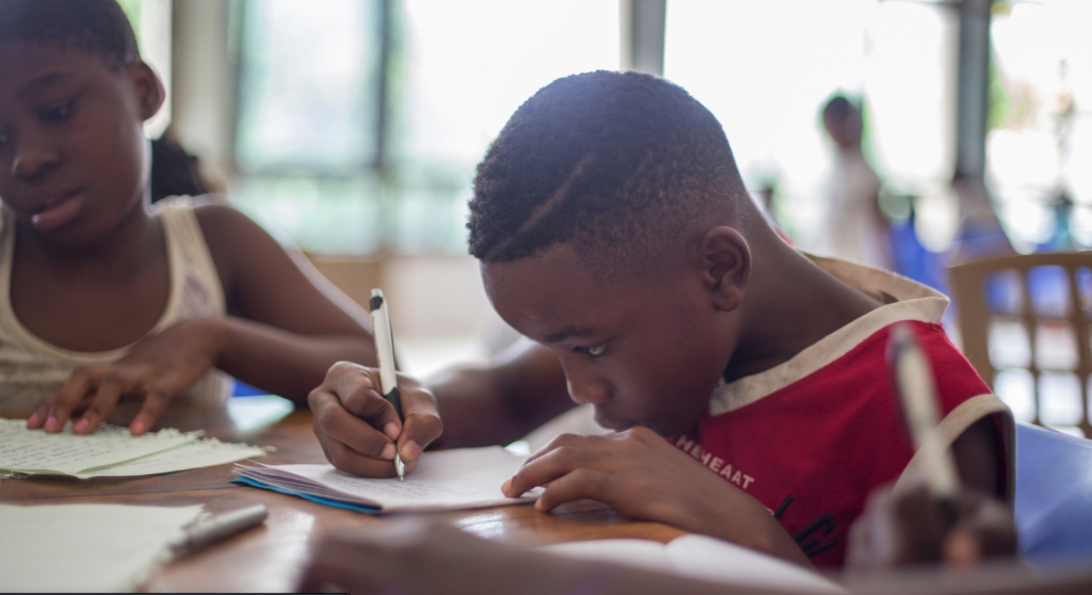 Education in the United States, also known as the “great equalizer,” has anything but an equal history. This Black History Month, we decided to take some time to reflect on the history of education for Black folks in the United States. Below you’ll find a chronological list of important moments in Black Educational History. Click on the dates below to navigate to a specific time point.

Early 1700s; During the era of chattel slavery, educating Black folks, free and enslaved was generally frowned upon. However, some took it upon themselves to educate Black people with the intention of teaching Christianity. One of these individuals is Elia Neau who opened a private school in New York City, however, support of his work declined after two enslaved people who attended the school participated in a planned uprising.

1740; South Carolina passes the first law making it illegal to educate enslaved peoples. Numerous Southern states passed similar laws, many of which repealed these laws after some time while others shifted their laws to prohibit the teaching of slaves to read and write while assembled in a group because of fears of uprisings.[1]

Late 1700s-1800s; Quakers had a large role in educating Black folks during this time period. Both New Jersey and Philadelphia Quakers each opened a school for Black learners and their efforts continued into the 1800s.

1837; The Institute for Colored Youth, the first Black higher education institution opened. This started a movement of universities and colleges specifically for Black students (now known as Historically Black Colleges and Universities or HBCUs). Among the early HBCUs were Lincoln University (Pennsylvania, 1854) and Wilberforce University (Ohio, 1865), which provided elementary and secondary schooling for students who did not have prior education. It was not until the early 1900s that these institutions began offering postsecondary education.

1865; The Civil war (started in 1861) comes to an end and slavery is legally outlawed (13th amendment). With the passage of the 14th amendment in 1868, Black Americans are legally recognized as citizens with equal protections and privileges.

1954; In the landmark case Brown v. Board of Education of Topeka, the U.S. Supreme Court unanimously voted to overturn the Plessy decision. Justice Eric Warren wrote, “in the field of public education the doctrine of ‘separate but equal’ has no place,” as segregated schools are “inherently unequal”.”[2] The U.S. Supreme Court ordered that school districts across the country desegregate.

1955-1956; In the years following Brown v. Board, the court convened to issue directives to put their desegregation plans into action. In Brown II (1955), the court urged school systems to proceed with “all deliberate speed.”[3] The U.S. Government also passed a number of laws to put pressure on schools to desegregate including the Civil Rights Act (1955), which made desegregation a prerequisite to school funding, and the Elementary & Secondary Schools Act (1956), which awarded funding to educational programs and resources for poor children and could be removed if school districts did not desegregate.

1957; As schools districts across the country desegregated, Black students and families attending white schools had to endure the anger of opposing white students, educators, families, and community members. One of the most famous cases is the Little Rock Nine, a group of nine Black students who enrolled at Central High School in Little Rock, Arkansas in September 1957. On the first day of classes, the Governor called in AR National Guard to block the students’ entry into the school. In response, then-President Eisenhower sent federal troops to escort the Little Rock Nine to school.[4]

1969; Despite pressure by the federal government, Black families and civil rights law

yers still encountered violence and loss of support if they attempted to enforce the Brown decisions. Federal judges assumed the responsibility of enforcing desegregation after their decisions in Green v. Country School Board (1968) and Alexander v. Holmes County Board of Education (1969), which forced school districts to develop viable & extensive desegregation plans.

1996; In the tradition of Brown v. Board, state supreme courts also ruled on several civil rights cases relating to desegregation. Among these was the Connecticut case of Sheff v. O’Neill, a case where a group of Black, Latinx, and white students in Hartford filed a complaint that they were “being denied an education equal to that of their counterparts in suburban school districts due to the racial segregation and economic disparities between Hartford schools and those in the nearby suburbs.” Although this complaint was filed in 1989, the Connecticut Supreme Court did not issue a ruling until July 1996, stating that Hartford schools were in fact racially, ethnically, and economically isolated. As part of this case, the State established a voluntary integration program (Open Choice) and numerous reforms and programs designed to increase racial diversity. The plan is set to last until June 30, 3033.[5]

The fight for educational equity is one that countless people have participated in throughout history but often one we may not learn about in class. What is something you learned through this post? What would a racially equitable school district look like in the 21st century?

Here are some of the great things we read to make this post!

[1] Amity L. Noltemeyer, “The History of Inequality in Education”

[3] Virginia Museum of History & Culture, Brown I and Brown II

Sonya Ramsey, “The Troubled History of American Education after the Brown Decision”