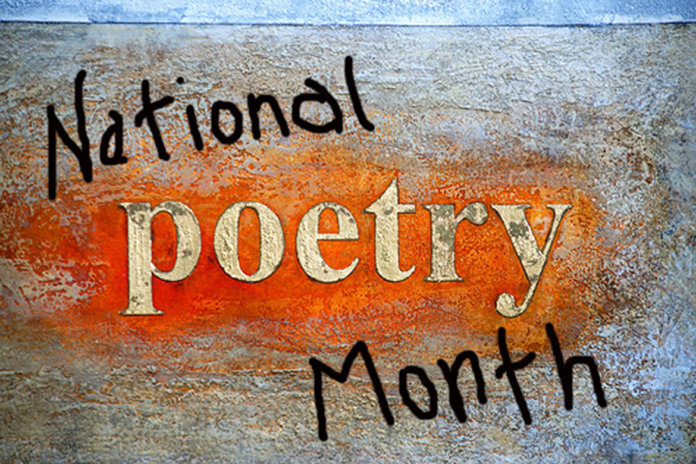 April is a celebration of National Poetry Month, but despite our current moment and renewed desires across society to attain racial equity and justice we continue to mourn the daily murders of more black and brown folx. It is a challenge to quantify grief, much less collective grief, but Black folx have been creating basins out of words to hold space for these emotions since arriving on colonized American shores.

In the face of losing their culture and history at the hands of slavery and white supremacy Black folx adapted storytelling traditions to cope with and record their lived experience. The folklore tradition began to play a pivotal role in the preservation of family genealogy. Specifically, “genealogy and folklore gives the oral history continuity, and adds an element of personal curiosity to the historical past” (Major, 2020). As we push forward with an intergenerational coalition dedicated to racial justice and dismantling systems of oppression RE-Center would like to share some poetic works and resources that speak to where we have been, and paint pictures of where we can go.

The Lovers of the Poor – Gwendolyn Brooks

Elizabeth Acevedo – You Mean You Don’t Weep at the Nail Salon?

Francisco X. Alarcón – To Those Who Have Lost Everything

Patrick Rosal – An Instance of an Island

Reginald Dwayne Betts – When I Think of Tamir Rice While Driving

Power Poetry - Power Poetry is the world’s first and largest mobile poetry community for youth. It is a one-of-a-kind place where you can be heard. Power Poetry isn’t just about poetry: it's about finding your voice and using it change the world!

Imagine an educational culture that not only values diverse voices but strives to center the most marginalized and in need of justice.Imagine an educational system that values diversity within the arts as an integral part of each student’s academic journey and development. Let us remember that representation matters. Are there any BIPOC poets we missed that you would like to feature? Let us know on Facebook or Instagram!

Chris & Your Friends at RE-Center