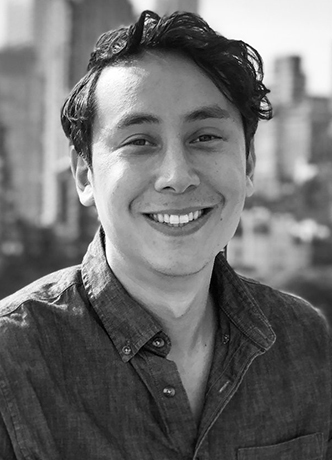 Jeremy began his career as an English and Math teacher for students with learning disabilities in a public middle/high school in Brooklyn. He has a B.A. in Sociology and Film Studies from Bowdoin College, a M.Ed, Special Education from Hunter College School of Education, a M.P.A. with focus areas in public policy and public administration from the O’Neill School for Public and Environmental Affairs at Indiana University, and a J.D. at CUNY School of Law with a focus in civil rights and education. Jeremy identifies as a biracial, Chinese, white, Jewish-American cisgender man.

Jeremy he has coordinated, managed, and developed multiple initiatives and programs for the New York City Department of Education including Connected Foundations, Digital Ready, the Competency Collaborative (formerly Mastery Collaborative), and the DOE's historic Implicit Bias Awareness Initiative. He most recently was the lead designer in the Implicit Bias Awareness initiative’s hybrid asynchronous and live remote workshop modules, and has personally facilitated workshops in-person and virtually for over 10,000 educators.