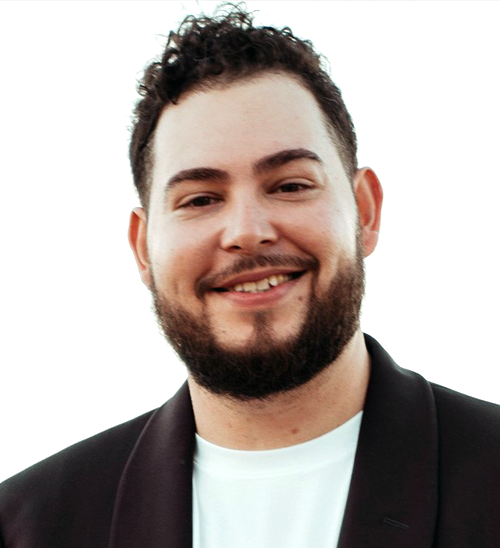 Roberto “Tito” Soto-Carrión (he/him/él) is an equity-centered facilitator, strategist, educator, coach, and researcher, living and working at the intersection of anti-racism, and emergent strategy. He has worked with leaders, organizations, and networks on the front lines of social change, educational equity, anti-racism, and youth power for nearly two decades.

Tito previously held director roles at The Center for Racial Justice in Education and The International Youth Leadership Institute. He is also a previous Restorative Justice Coordinator for Make the Road New York and Youth Development Coordinator with The Committee for Hispanic Children and Families. Most recently, Tito served as an Equity Transformation Specialist with Pacific Education Group, where he provided training, coaching, and consulting services for racial equity leaders around the world.

As a consultant and strategic advisor, Tito supports racial justice advocates to build political analysis, skills, and leadership for dismantling structural racism and oppression. Grounded in relationships, he co-creates pathways for organizational change and actionable opportunities for equity.

Tito has partnered with institutions in a variety of contexts, across industries, including education, film and television, the performing arts, architecture and design, advertising, philanthropy, government, corporations, and nonprofits.

From 2016-2021, Tito served as an adjunct professor for the School of Education at Hunter College, where he taught graduate courses on culturally and linguistically sustaining pedagogies, healing justice frameworks, and abolitionist education.

Tito is also a writer and social science researcher. He has served as a reviewer for the American Journal of Sociology, and his work has been published by the American Educational Research Association (2020), and in Breaking Down the State: Protestors Engaged (Amsterdam University Press, 2015). He holds degrees from Wesleyan University, The University of Chicago, and Brandeis University.

Tito is a born and bred New Yorker (BX!) with strong roots in Puerto Rico. He is a diehard New York Knicks fan, enjoys tinkering with gadgets, and watching documentary films. He is most happy by the ocean and you can often catch him on the beach with his dog Kiko. Tito currently resides between NYC and San Juan, PR.